Oh my word, what a gorgeous start to summer!  I was a little nervous as last weekend was snowing here in Michigan, so I was very happy to see the forecast change.  Maureen and Alek are the sweetest couple and certainly deserved a beautiful day.  God blessed them with a 75 degrees and full sun for their stunning outdoor ceremony.

Maureen and Alek met as small children as their families were close friends.  While they were still young, Alek’s family moved away to Wisconsin for seven years, then to Ohio.  It wasn’t until the summer of 2014 that Alek’s family stopped in to see Maureen’s family while they were traveling to Northern Michigan.  That was the first time Maureen and Alek really talked and formed a relationship.  It didn’t take long to sparks to fly and they fell in love.  They continued their relationship long distance for the next year as Alek still lived in Ohio.  On July 12, 2015 Maureen walked out of the back door at the Hancock’s house in East Tawas, Michigan and saw rose petals lining the path down to their private beach. There was a walk of pictures of all of Alek and Maureen’s memories outlining how they had fallen in love. From there her family and the Buck Family were waiting on the beach holding wooden signs that had some of the reasons Alek loves her on them. Then Alek got down on one knee and asked the love of his life to spend the rest of her life with him. Of course she said yes and was over joyed!

I was lucky enough to capture their wedding day, and let me tell you their love for each other and for Jesus radiates from them!  They were married at a beautiful barn venue in Howell, MI with blush details and a large group of twenty siblings and friends making up their wedding party!  I was so blessed by them on this day and know so many others will be blessed through their marriage.

Maureen and Alek, I am so excited for the two of you and what the future holds.  God has big plans! 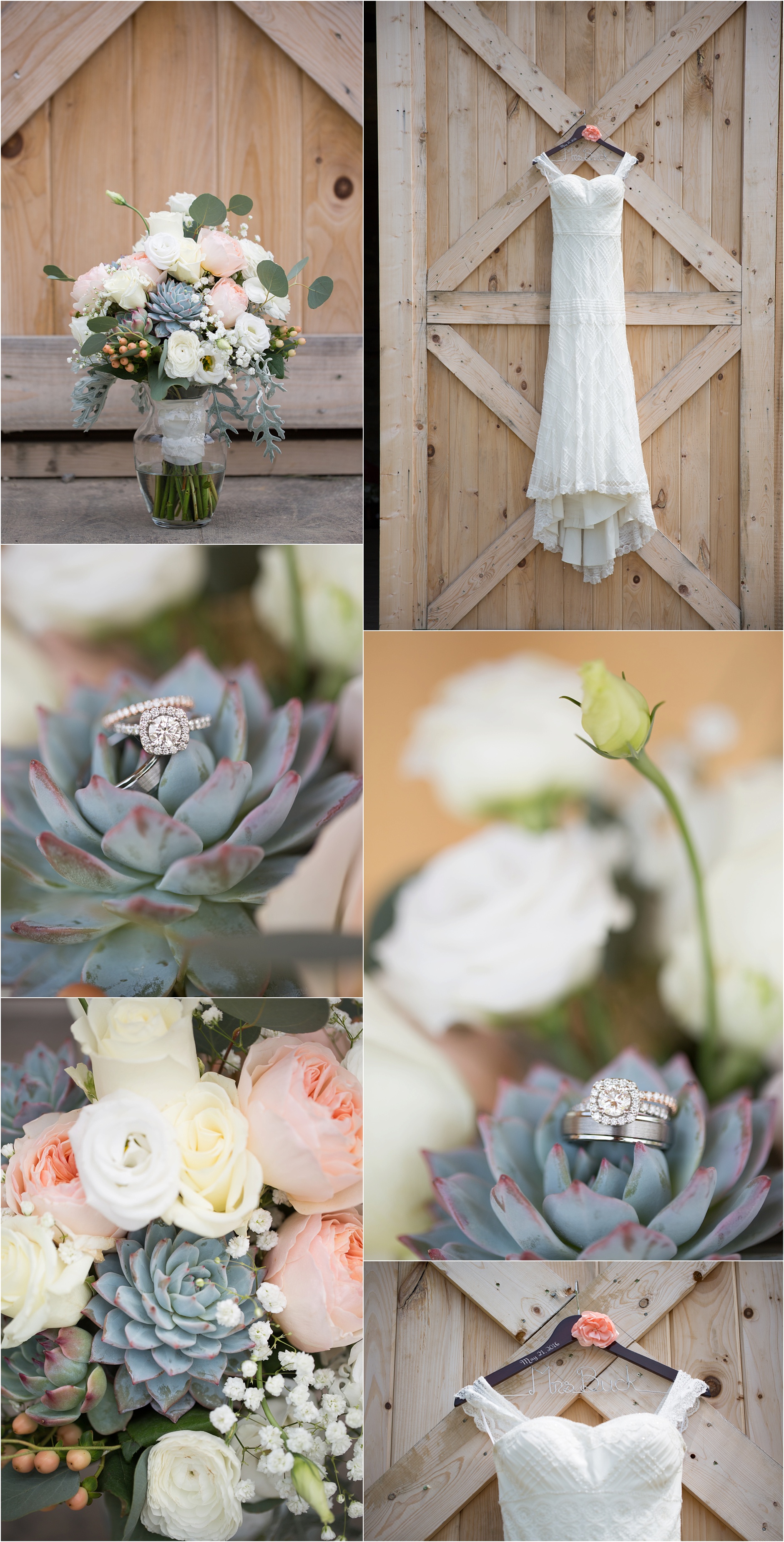 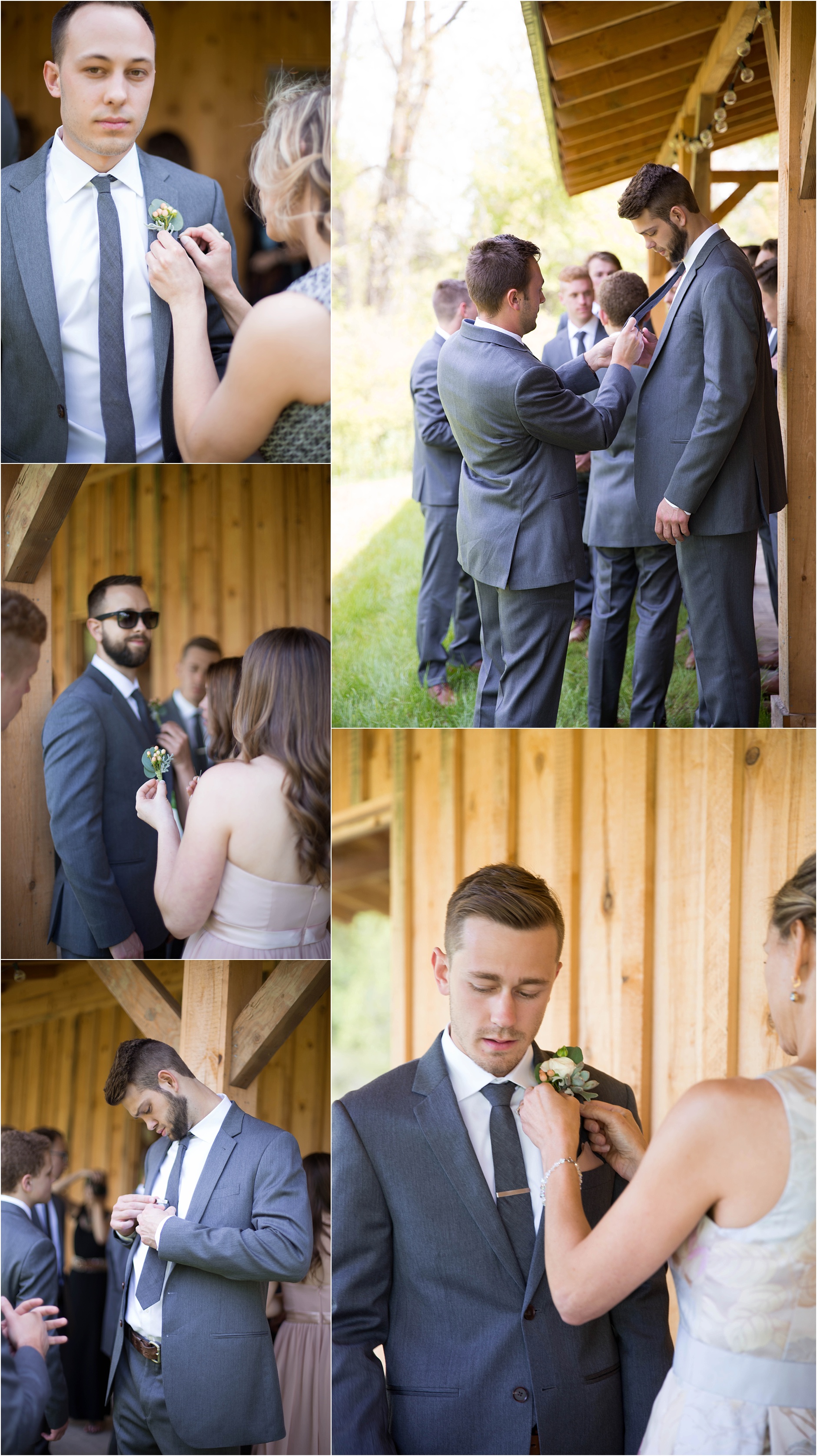 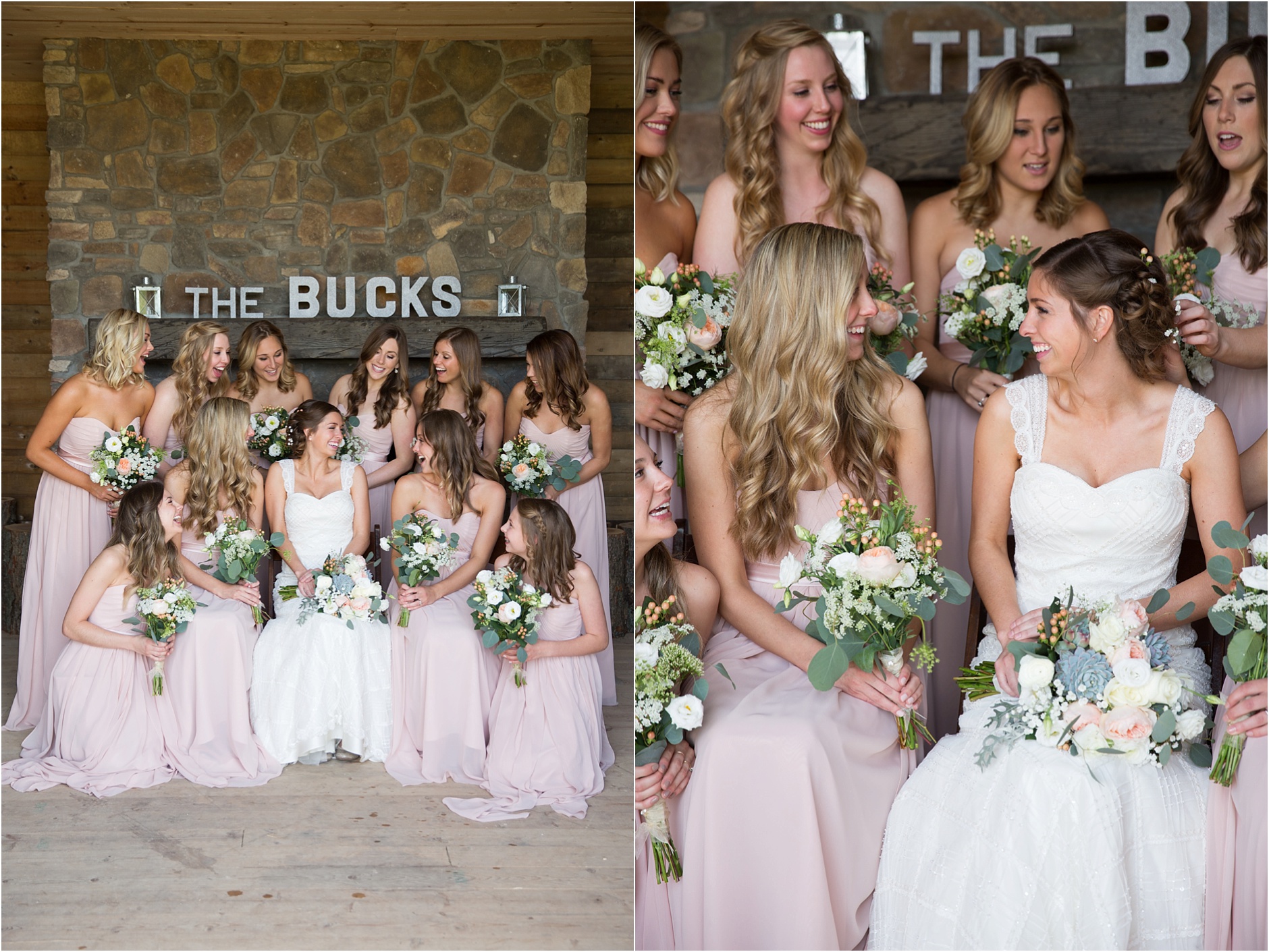 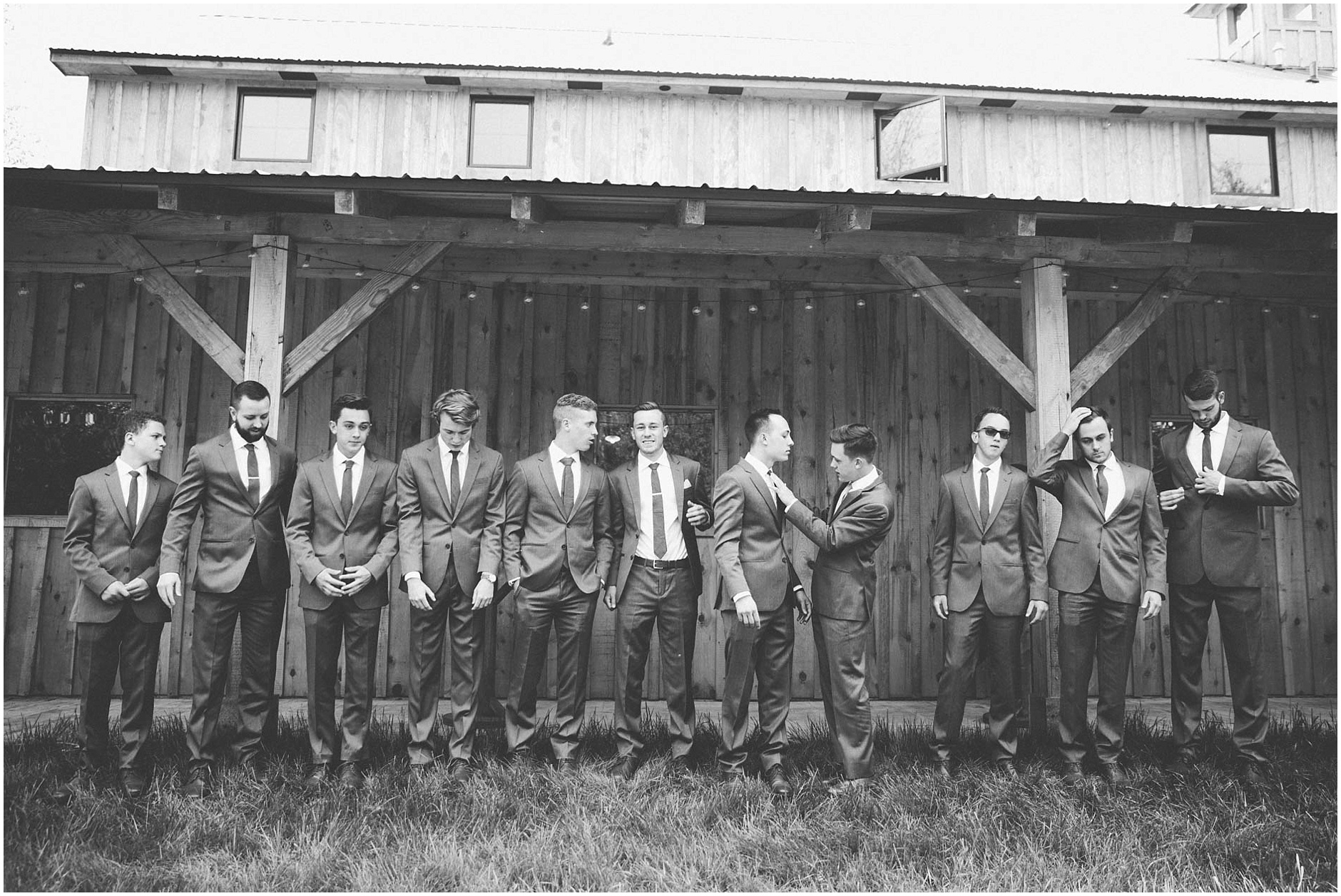 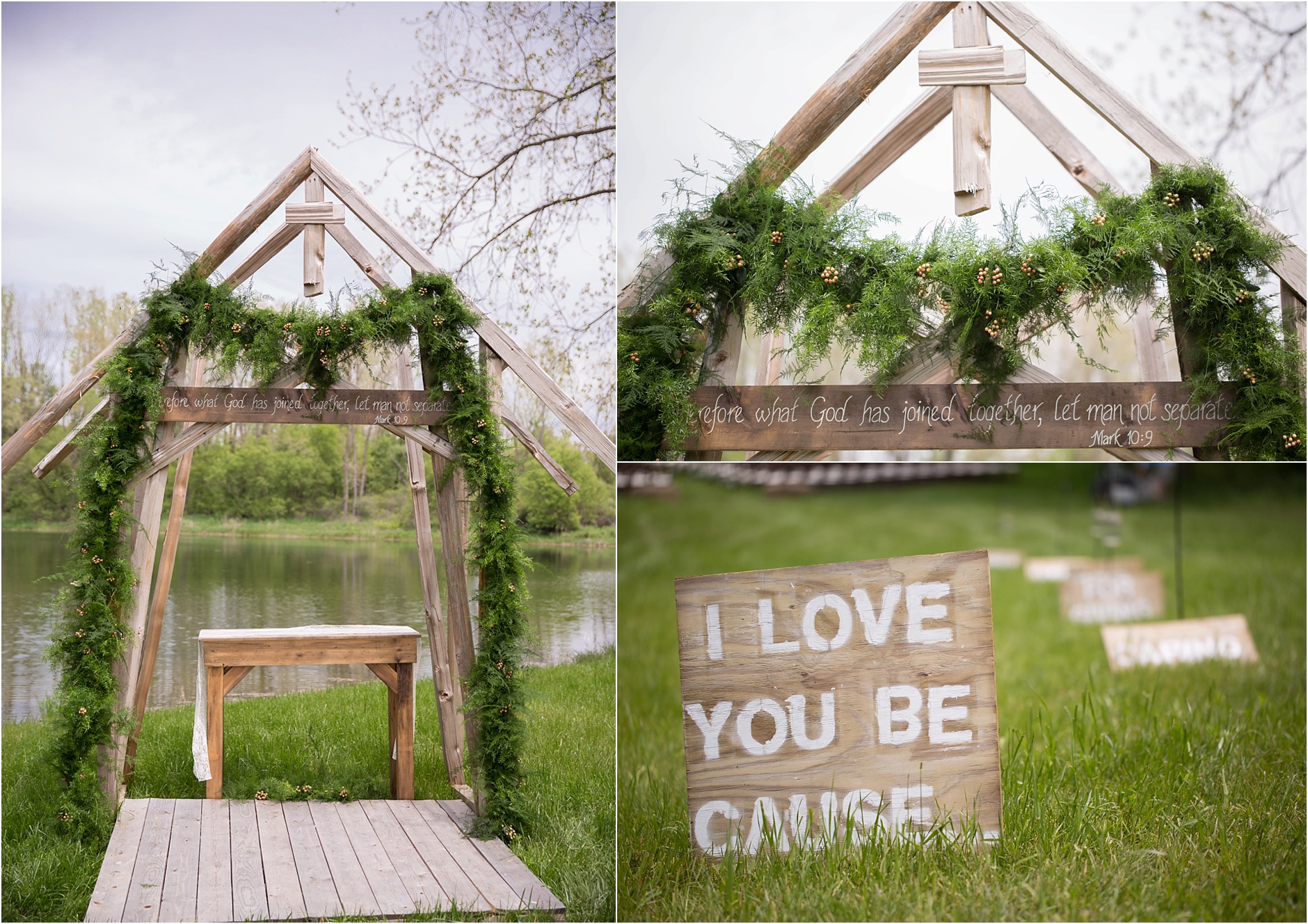 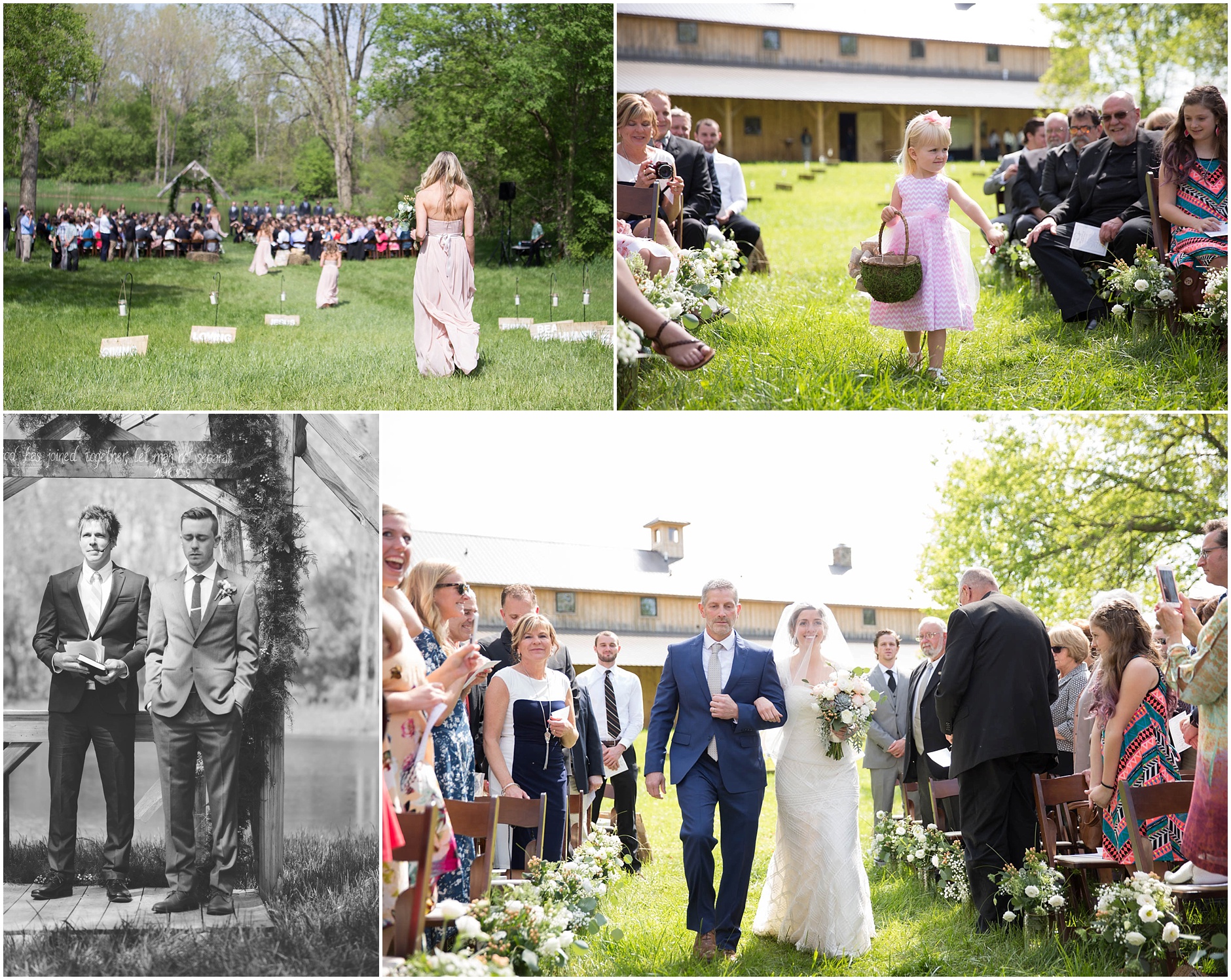 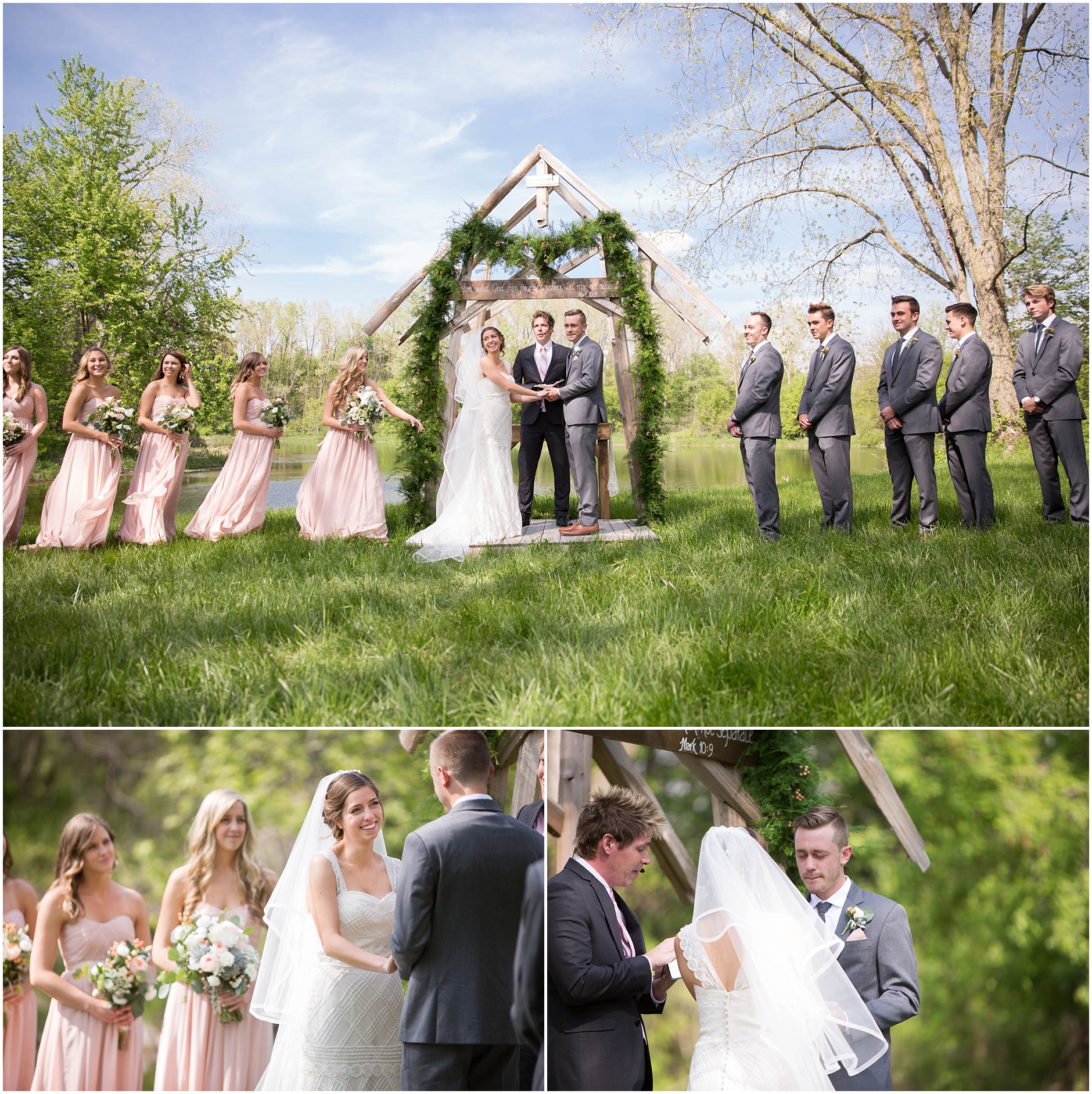 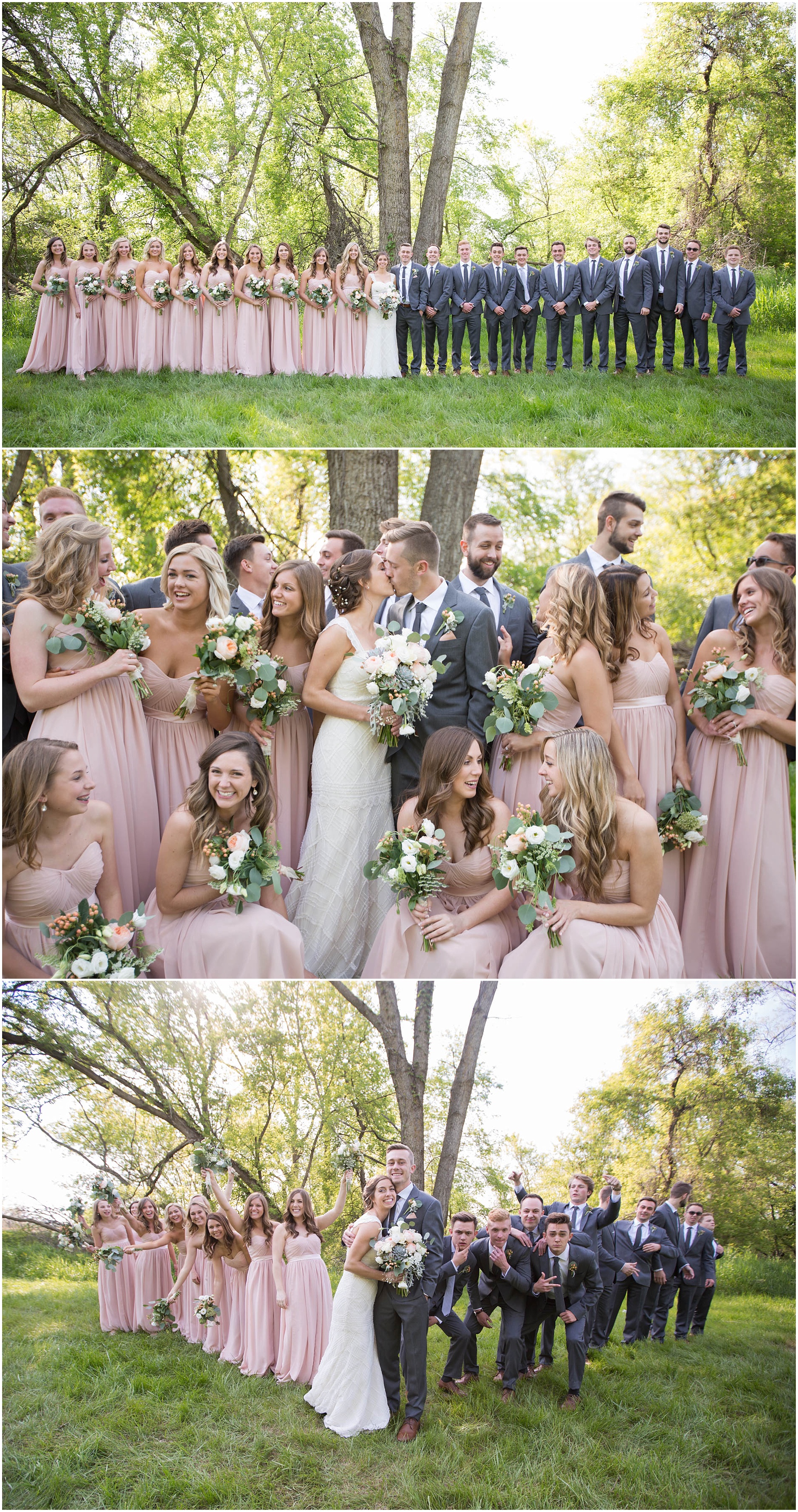 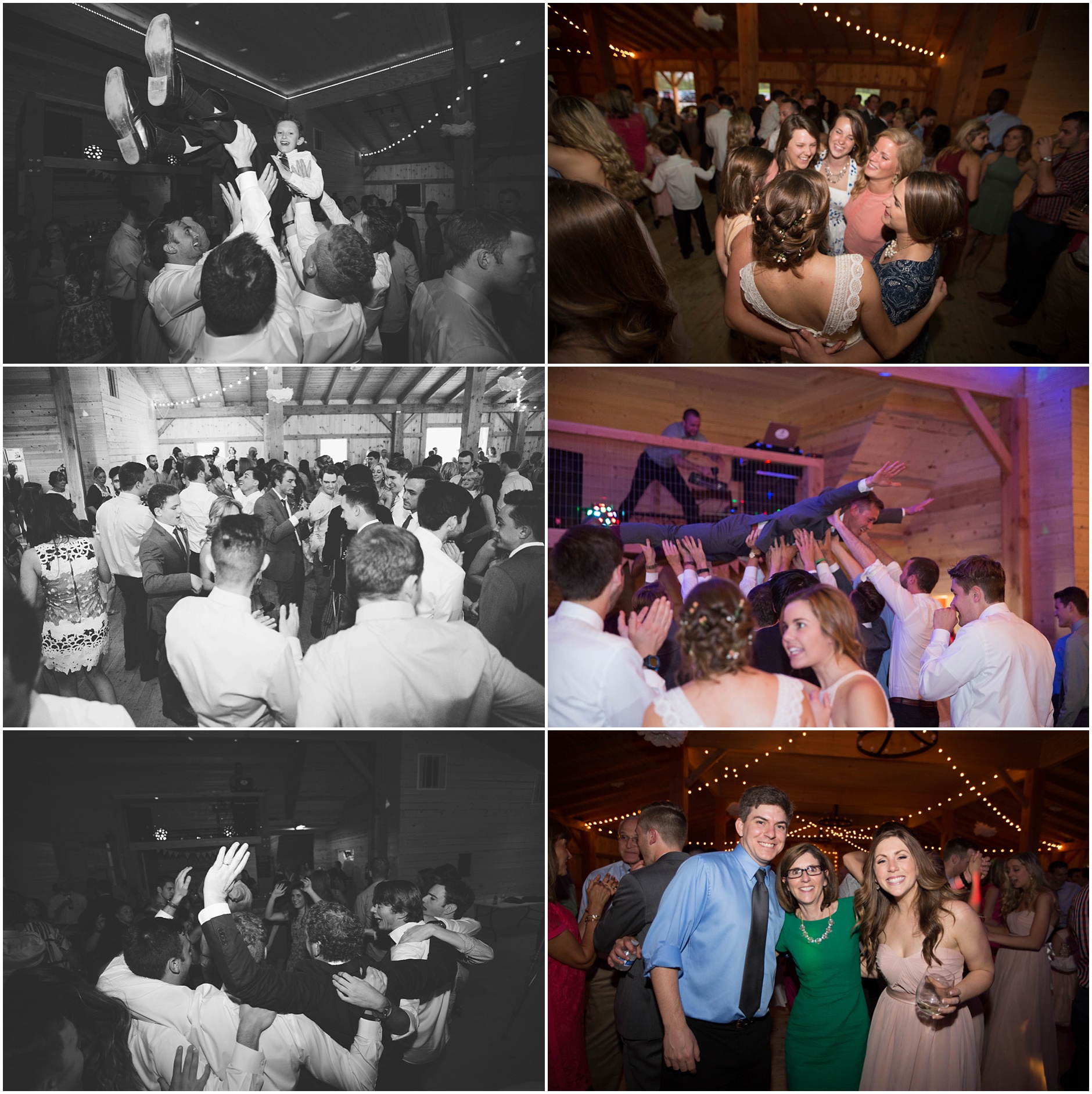 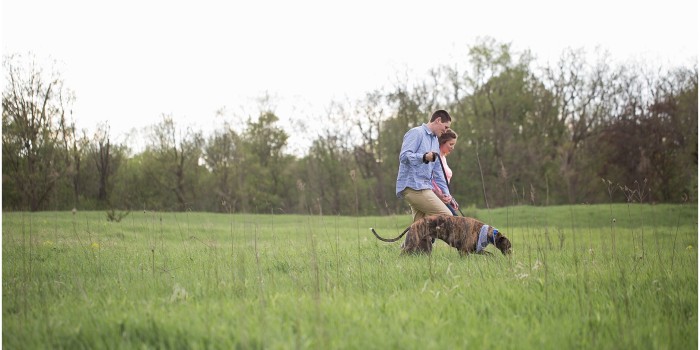 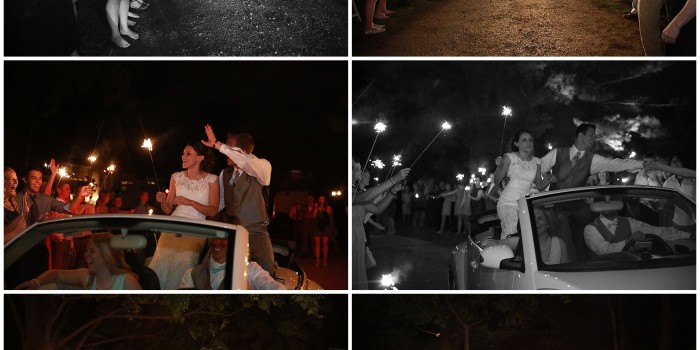 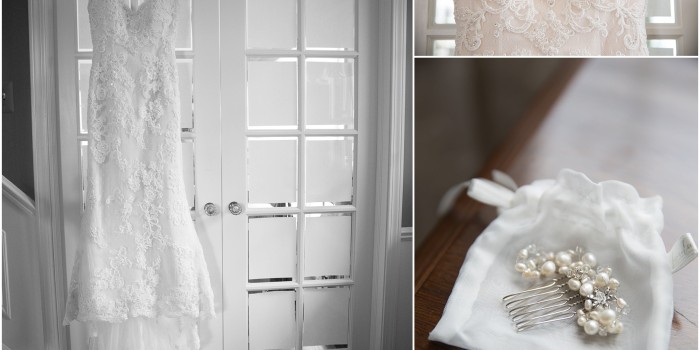